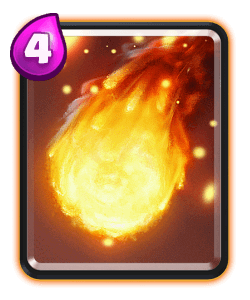 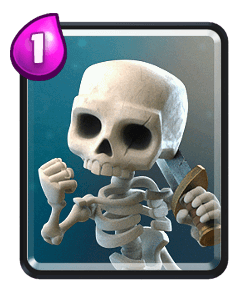 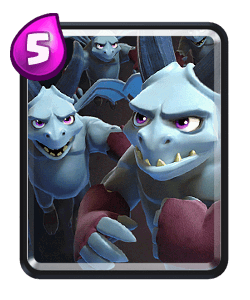 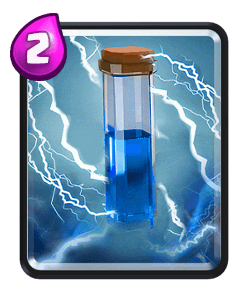 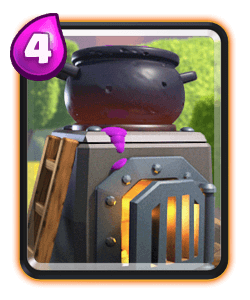 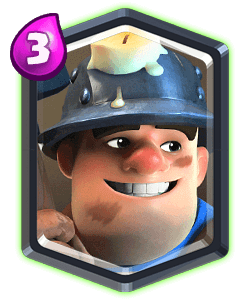 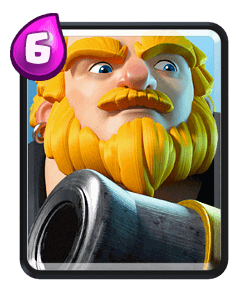 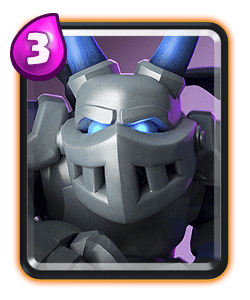 The deck's description from author

Mega minion and Fireball:supporting the Giant Royale or Defense

Minion horde: support for the Miner or Defense

Furnace:Annoying card and can support the Giant Royale

Do not play your winning conditions (the miner only in extreme cases or the giant royale against mortars or xbow if you do not have other defenses against the aforementioned) but instead you are on the defensive to understand what cards the opponent has, especially his trump card, for this task you can place the furnace or the mega minion from the bottom to force the opponent to throw some card, a task facilitated with the presence of skeletons as recycling, at most you can wait for the opponent to play a card at the beginning of the game , be careful not to waste too much elixir, especially against bridge spam

Now you can show your win conditions, but be careful, do not spend so much elixir for the attack and then find yourself without defenses (especially against the beatdown or control deck, in this case I suggest to attack from the other side of your opponent wants to attack from another to prevent your opponent from accumulating troops and then attacking your half-destroyed tower) try to combine two or three cards for an attack like GR-M. Minion-Fire Ball, Miner-Minion Horde, etc.

And now, attack the opponent heavily making sure to place the furnace as a defense in order to have time to react to the opponent's moves.

In case you have difficulty destroying your opponent's tower, you can try:
-spamming miner, fireball and zap against the enemy tower
- Risky move, make a surprise attack on the other side.

The following cards are used in this deck